Welcome to my website,and thank you for taking your time to visit!

You will find here information about my creative activities as composer, arranger and pianist.
Please feel free to contact me with any relevant questions and suggestions about the content.
I hope my music will make its modest contribution to make people`s life more inspired.
U.B. 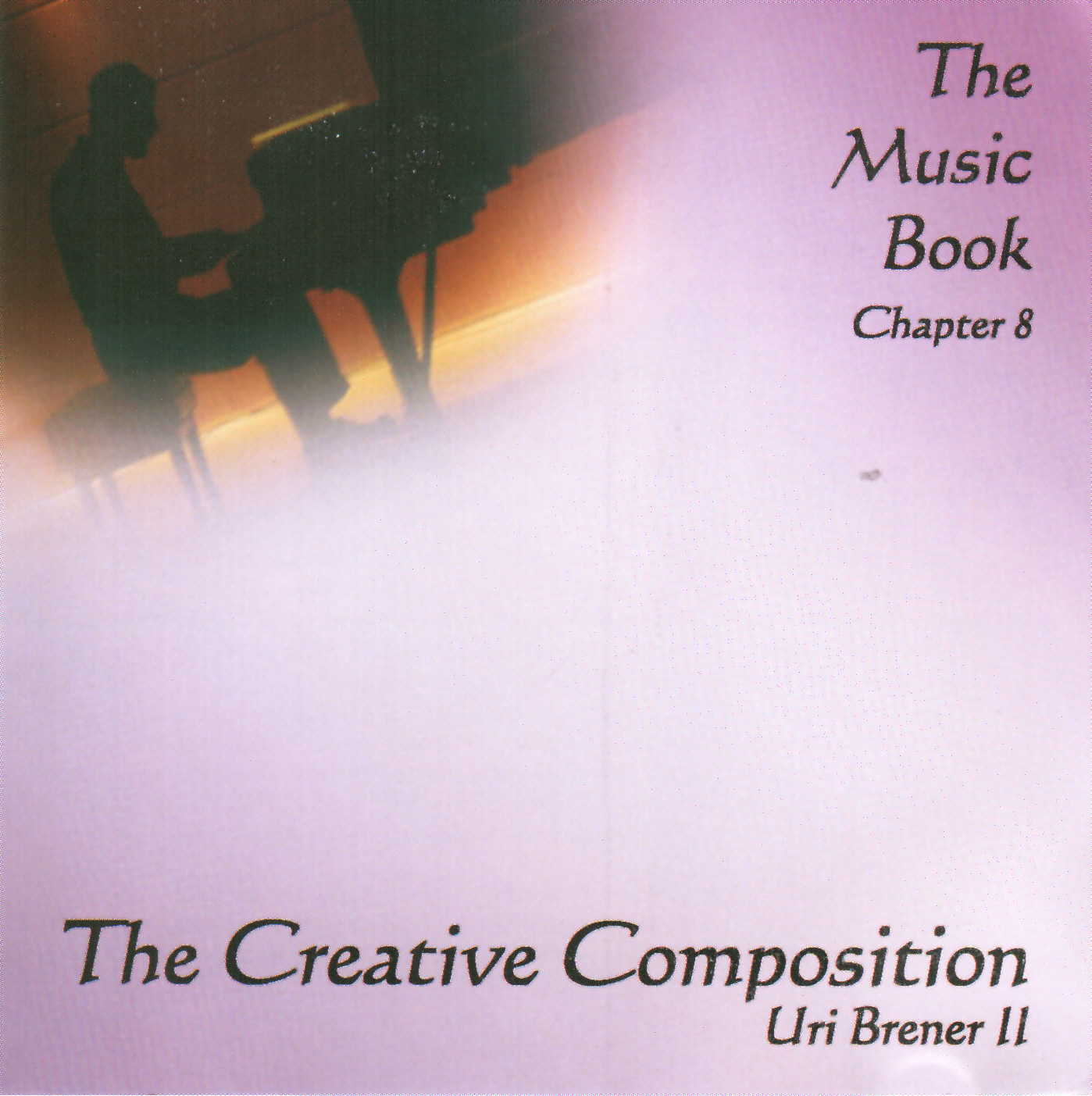 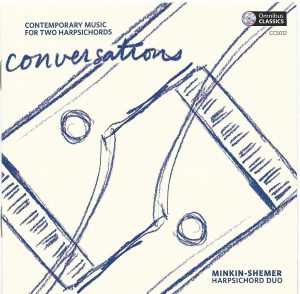 Omnibus This CD released by the Omnibus Classics label features Uri`s Ciaconne alla Zappa for two harpsichords commissioned especially for this project by the Minkin-Shemer Duo in 2014 and was composed as a tribute to Frank Zappa. 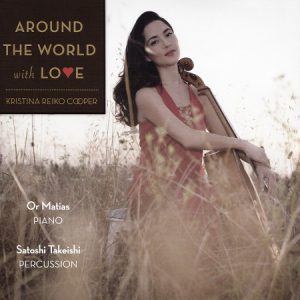 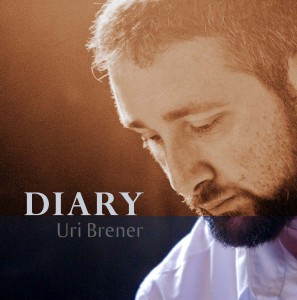 Uri`s new CD Uri`s new CD includes many of his most recent works alongside with the earliest opuses – both chamber and orchestral. 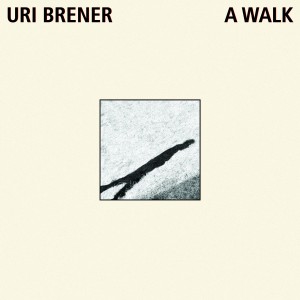 A Walk “A Walk“, Uri`s debut solo album includes 12 pieces played on a vintage piano surrounded with lots of vintage microphones – all recorded in an empty hall. 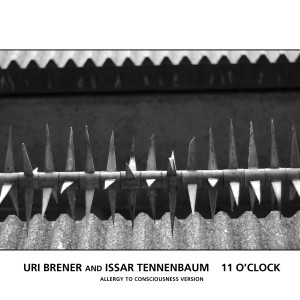 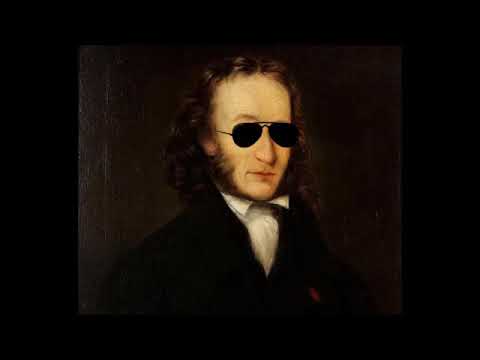 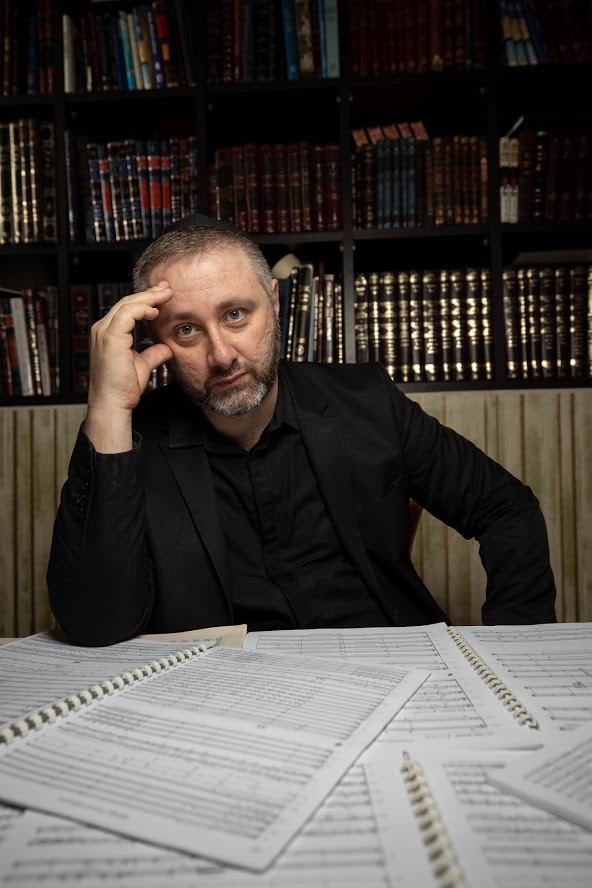 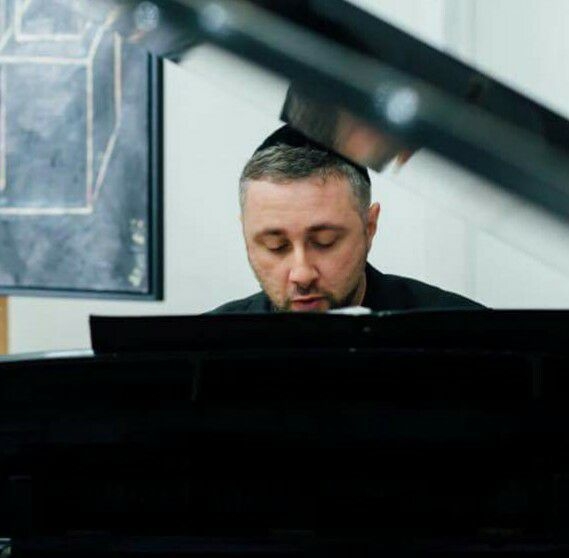 Uri Brener was born 1974 in Moscow and has been playing the piano since the age of four. His first compositional attempts go back to the age of seven; his first acclaimed opuses appeared at the age of 12.

Uri has won a series of prestigious awards and scholarships, among them the 2006 and 2017 Israel Prime Minister Prize for composition, an ACUM award, which he has been awarded three times (2008, 2010 and 2015) and many others.

Since 2007 Uri is a composer in residence of the Israeli Sinfonietta and since 2016 he is a music director of the `Mikro` Theater in Jerusalem. In 2017 Uri became the director of a oldest conservatory in Israel – “Ron Shulamit” (Jerusalem). 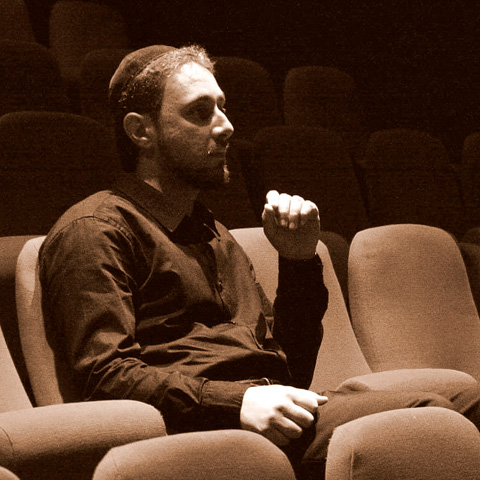 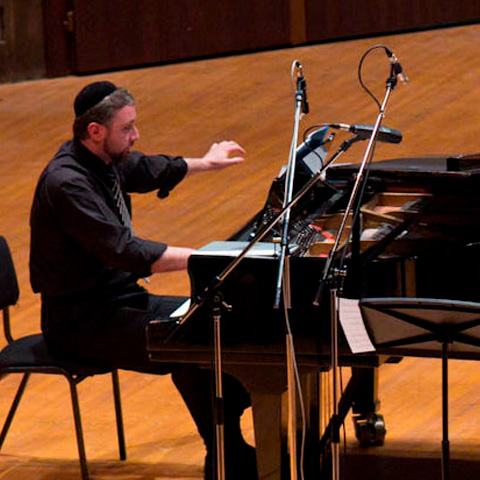