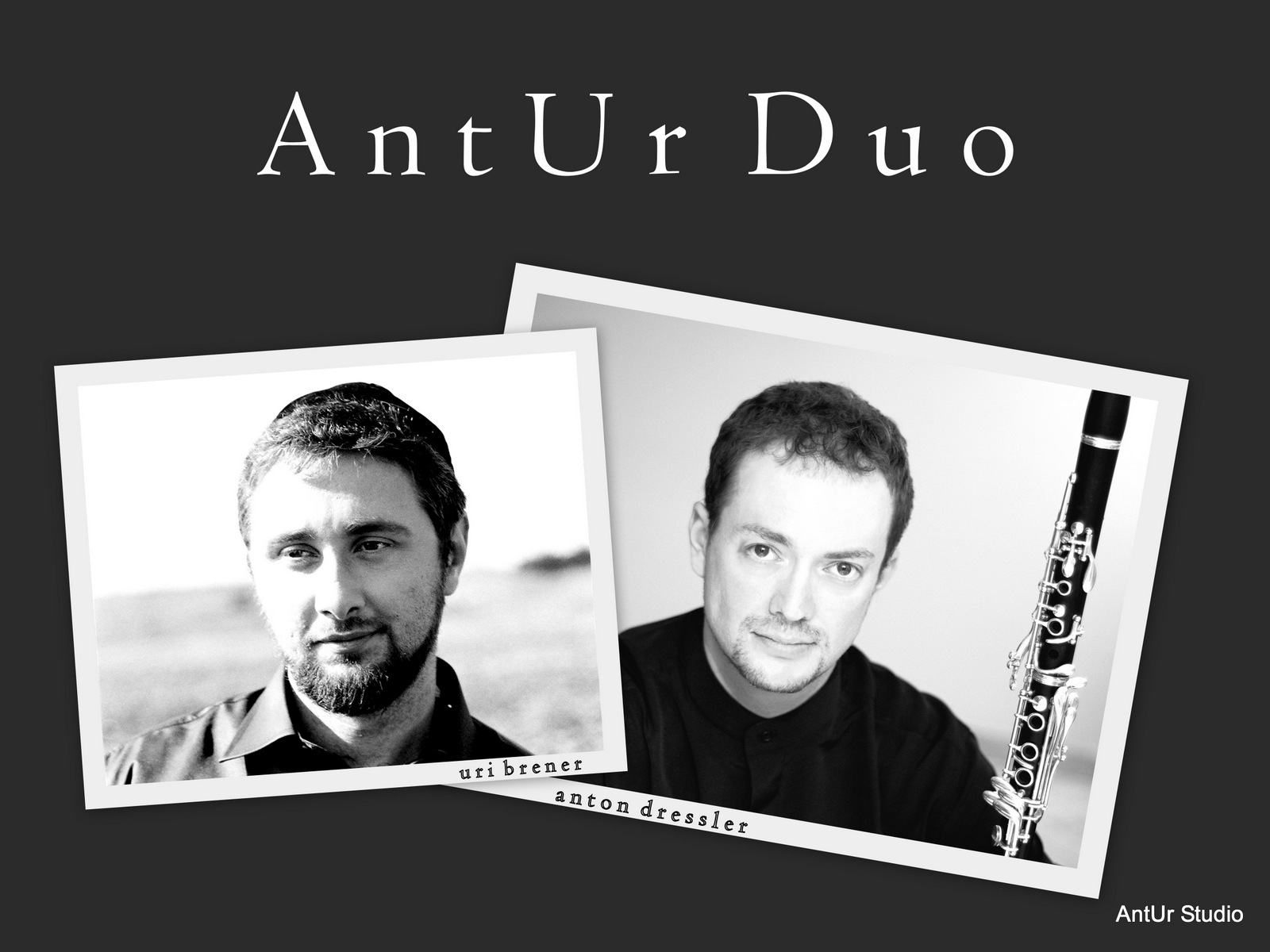 ” … It is very difficult to convey in words sensations and feelings that arose during this extravaganza of the highest artistic skill, allowing improviser- composers and performers to freely manipulate various forms of musical consciousness. The combination of phenomenal technique and audible (and sometimes – visible (a la film “All That Jazz”)) elements in any nuance of the clearly multi-dimensional and overwhelming cultural interplay, produced an extraordinary effect of an absolutely free and perfect creativity!” (From reviews )

The Duo is a product of collaboration between the two musicians which had begun during their joint study in the Central Music School in Moscow in the eighties. During this time, the Duo has performed at numerous festivals, concerts and master classes in the countries around Europe, in America and in Israel (among them such festivals as “Divinamente Roma – New-York” (Italy-USA), International Klezmer Festival of Tsfat (Israel), “Nessiah” Festival in Pisa, Italy, International “Jazz-Globus” Festival in Jerusalem and many others. Their performances took place in such venues as the Capitolini Museum of Rome, the Grand Hall of the Moscow Conservatory, Tel Aviv Museum of Art, Teatro Era, Pontedera, Italy, Music Department Hall of the Bar-Ilan University, Israel and others. AntUr Duo has produced and publically performed live music to three classic silent films – “The Golem” (1920 – by Paul Wegener), “Battleship Potemkin” (1925 – by Sergey Eisenstein) and “The Jazz Singer”(1927 – by Alan Crosland and produced by Warner Bros).

Duo’s repertoire is extremely diverse and includes many different programs – from purely classical to mixed programs featuring jazz treatments of classical pieces and crossover pieces, from different folk – (and particularly Jewish klezmer) traditional music down to avant-garde and free improvisation, as well as original works of the Duo members and those especially written for them. In its programs, AntUr also makes use of the live-electronics aside with a variety of additional tools arsenal – flutes and reeds, accordion, percussion, etc.

For biographic info please go to:

Collaboration with Sergey Ostrovsky (violin)
As a part of the work on the “Third Hemisphere” project, the Duo has made a point of including another member (thus becoming a trio, much in the spirit of the projects name) – the fabulous and internationally acclaimed violinist Sergey Ostrovsky, with whom they performed and also recorded, among other things the famous “L’histoire du Soldat” by Igor Stravinsky. However it was just a matter of time until they came up with a somewhat untraditional and perhaps one could say quite daring version of the iconic piece, that they labeled as a “free reading”. That is, the notes of Stravinsky were always in front of them, but… they were not always meticulously followed.. 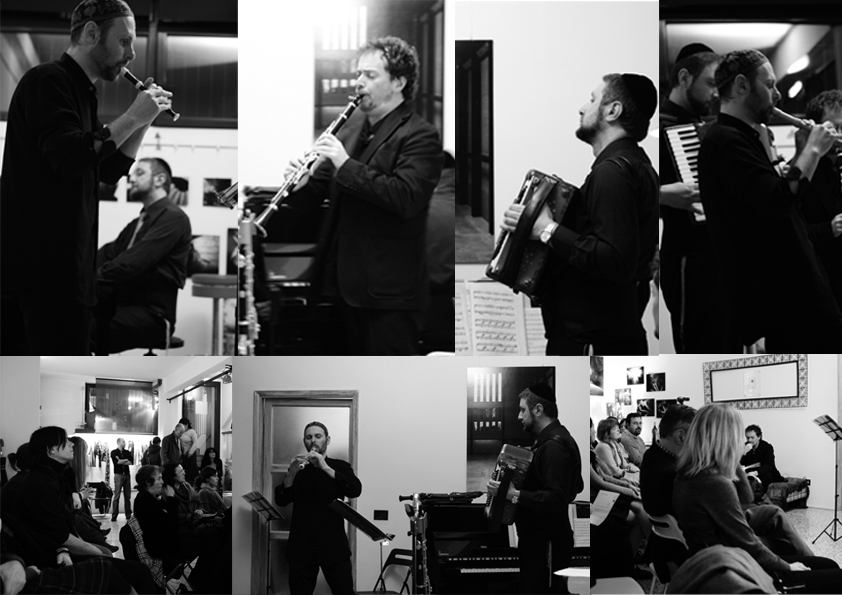 Collaboration with Eyal Lerner (recorders, vocal)
The collaboration with a brilliant recorder virtuoso and singer Eyal Lerner, native Israeli who has settled and is creatively active in Italy, has taken the Duo to yet another direction – combining the instrumental performance with a vocal and sometimes theatrical performance, thus enhancing and enriching the basic features of their own repertoire.

Collaboration with Uri Revah (vocal, percussion, guitar, santur)
This cooperation is a truly unique form of cooperation between two classical musicians and an artist coming from a totally different cultural background, namely that of a traditional Sephardic\Moroccan-Jewish\Andalusian source.
Uri Revah, a son of a well-known Moroccan paitan (from piyyut or piyut in Hebrew and from Greek ποιητής poiétḗs “poet”) – Jewish liturgical poem, usually designated to be sung, chanted, or recited during religious services), has orally preserved much of his father`s legacy, and at the same time has developed his own individual way to approach the tradition – whether by combining it with his own improvisation, at time on a verge of contemporary abstract music and theater, or by writing his own songs and compositions in the spirit of that tradition. The result of such an unusual mixture is truly amazing in terms of the stylistic range and built-in differences on the one hand, but also of the complete harmony and wonderful interaction between the three on the other.
Prev
All
Next