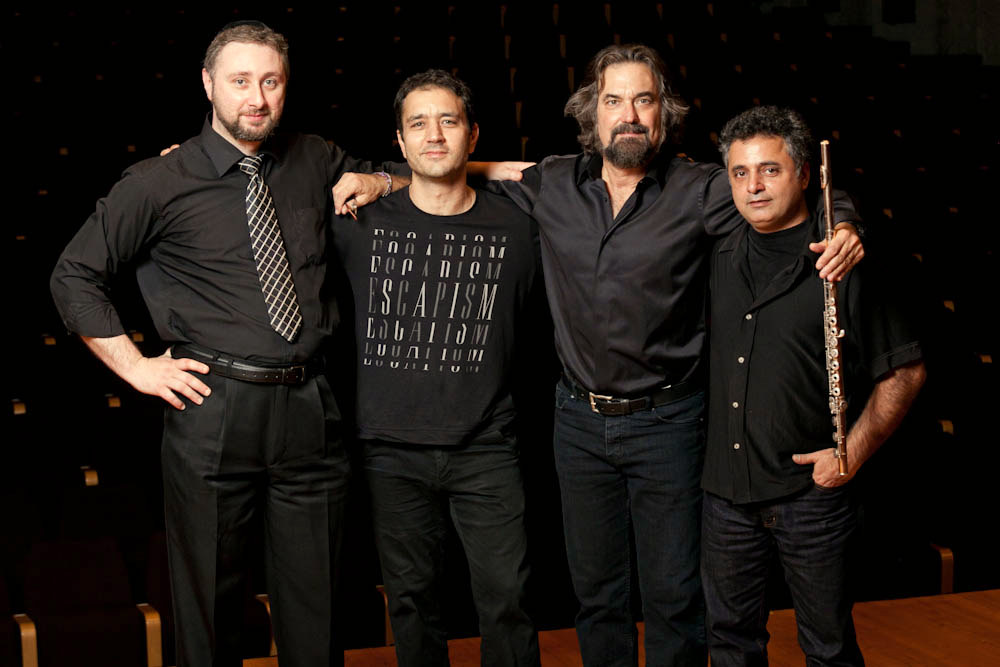 This particular cooperation project had its beginning as an acclaimed flutist Noam Buchman commissioned Uri Brener, the trio`s leader (featuring Edmond Gilmore on bass and Shlomo Deshet on drums), to write him a piece in a form of a suite, each movement of which would build upon a fragment extracted from the works of Bach – much in the tradition of Swingle Singers, Jacques Loussier and others.

The unique distinction of the project however lies in its achieving an organic integration of original contemporary music with that of Bach.
Of additional interest is the fact that each of the sections bears the stamp of a particular stylistic influence or “point of view” – hence is the projects name “Chance Encounters”.

Besides the suite, the group has a wide and exciting crossover and jazz repertoire (mostly especially arranged by Uri Brener) – from Romanian Dances by Bela Bartok in a rather untraditional interpretation as a R&B and Reggae, down to a famous and touching Ravel`s Pavane pour une infante défunte  – all this intertwined with a real jazz improvisation and a dynamic of a jam – session. They also perform works by Claude Bolling, Astor Piazzolla and others.
The project has been highly apprised by the media in Israel and abroad, and has been numerously broadcasted both live and as a recording by major of the country`s radio stations.
The CD, released 2009 by the Eighth Note label, has enjoyed a great success. 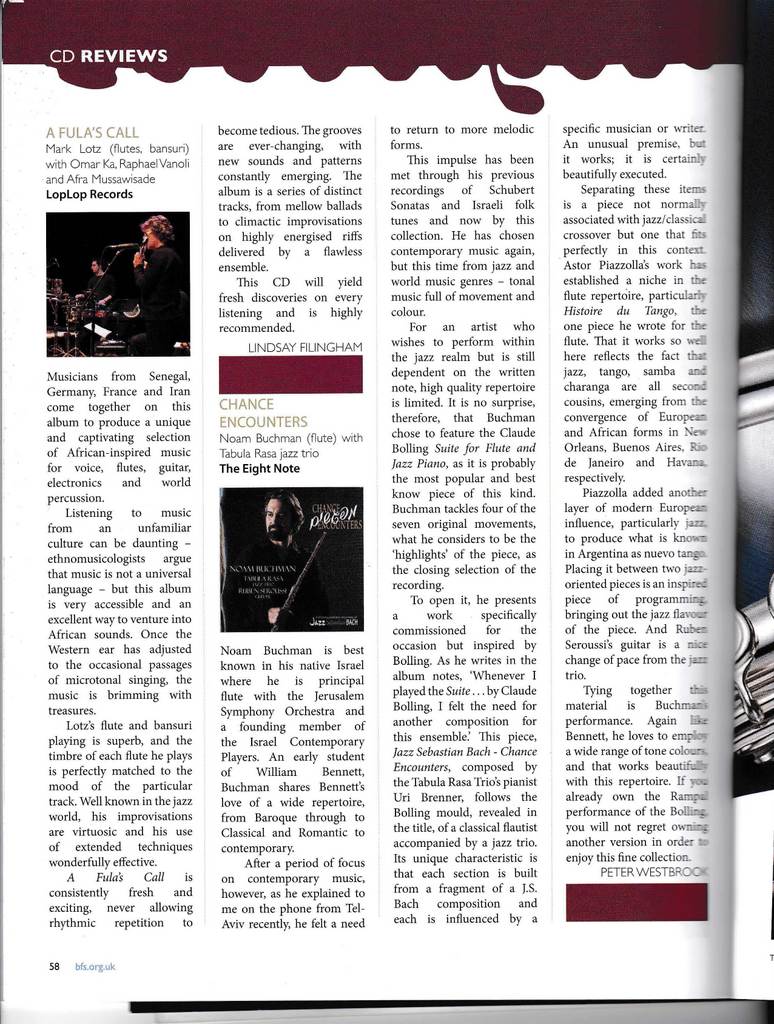 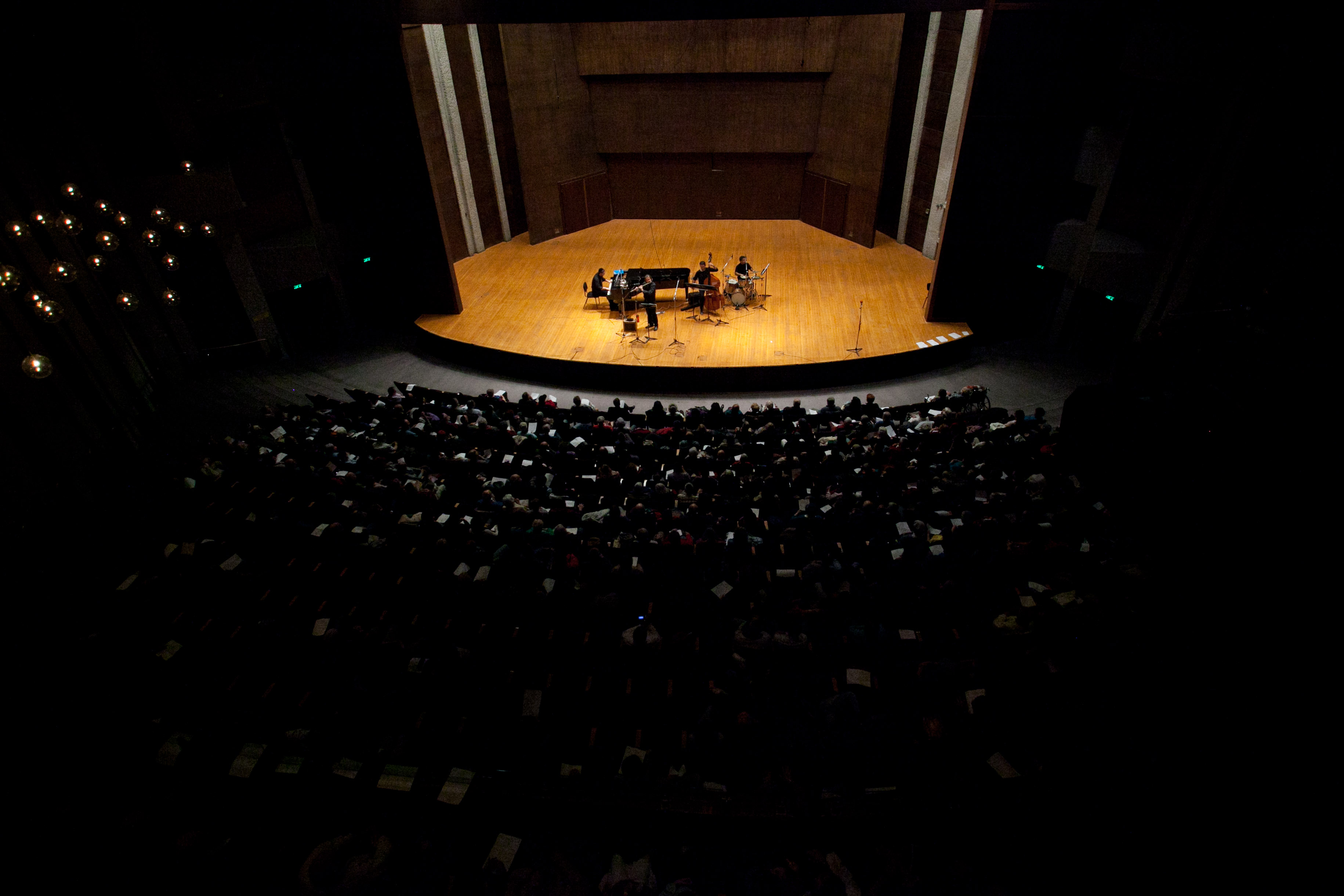 LISTEN
CD recording
Prev
All
Next