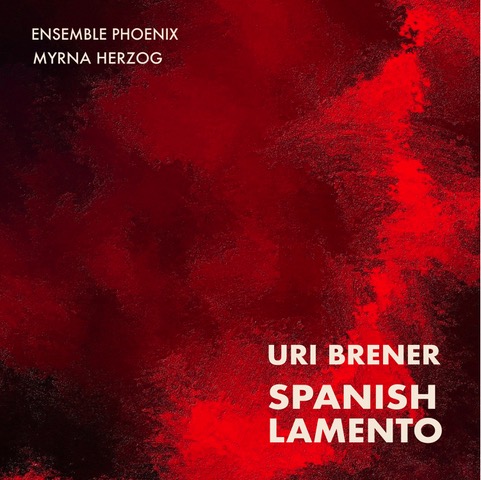 A new album on Spotify and all platforms!

From the Phoenix Ensemble newsletter:

Just in time for the New Year, we release a live recording of Uri Brener’s Spanish Lamento, quoting “Ki Gadol Yom”, an ancient Andalusian piyut sung for the High Holidays.

Commissioned by Ensemble PHOENIX, Uri Brener’s Spanish Lamento for early instruments (in memory of the Jewish expulsion from Spain 1492-97) features a prominent role for the harpsichord in powerful exchanges with 2 baroque violins, baroque viola and viola da gamba.

This breath-taking album is available on
– Spotify and
– every digital platform,
and the live concert an be watched
on YouTube.